Home/“Can We Book 2016 Disney Cruise Dates Yet?”
Previous Next

We have been getting a lot of questions about booking 2016 cruise dates for Disney Cruise Line.  This started around the time that Disney released the remaining 2015 cruise dates.  The answer for the most part is that we have our suspicions when it will happen, but won’t know for certain until they are announced by Disney Cruise Line. 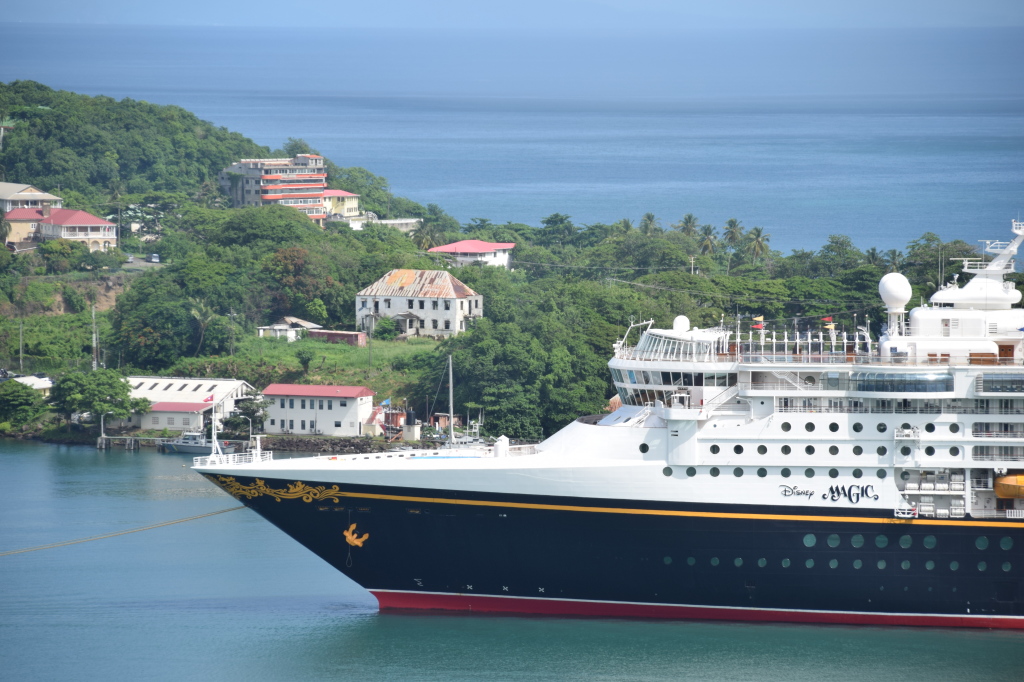 Based on the past few years, we do believe that Disney will divide the year into thirds again.  We think that the first part of the year, before the “Summer” season, will be released before the holidays this year.  This could be as soon as next week or as late as mid-December.  We do expect a release on Tuesday or Wednesday for Gold and Platinum Castaway Club members with a general public release the following day.  We usually get a feeling when the release is going to happen and our feeling right now is that it will happen sooner rather than later.

What do we think we will see in terms of itineraries?  Probably nothing different than Winter/Spring 2015 with the Magic on Western Caribbean sailings, the Fantasy on Eastern (though we do expect Tortola to be added), the Wonder sailing out of Miami or Galveston with Caribbean and Bahamas sailings and the Dream sailing 3 and 4 nights to the Bahamas.

What does this mean for you?  If you are looking for a Winter/Spring 2015 sailing on Disney, let your Travel On A Dream agent know!  Don’t have an existing booking?  Use our handy form to request a quote.  Tell us when you want to cruise, who’s traveling, where you want to go and what type of room you want.  When the pricing is available, we’ll get you a quote right away.  Be sure to let us know which category of Castaway Club you are in so we also know which date to book your reservation! 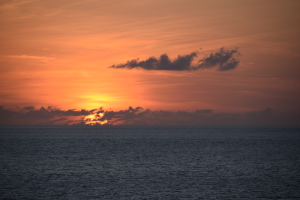