We’re Down To Four

Home/We’re Down To Four
Previous Next

We’re Down To Four

Just a few more selections and we will be down to announcing the favorite cruise itinerary on Friday. Here is how the draw is looking so far. 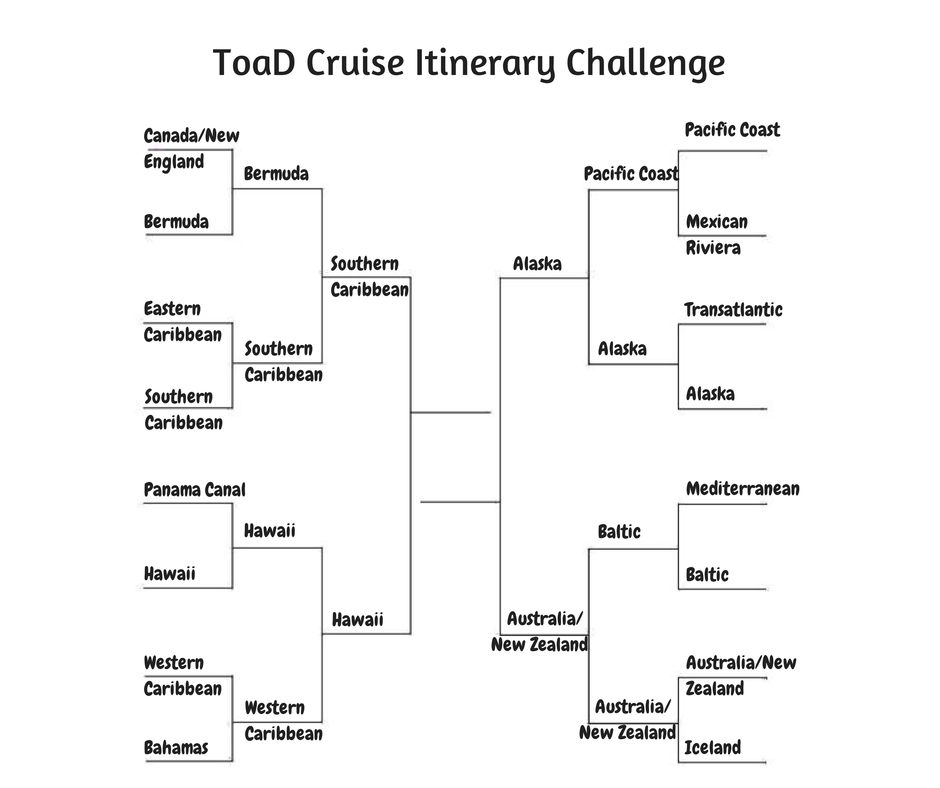 I have been lucky enough to do two of the four itineraries.  Today, I’ll give you information on the Southern Caribbean and Hawaii sailings and you can decide which is best. 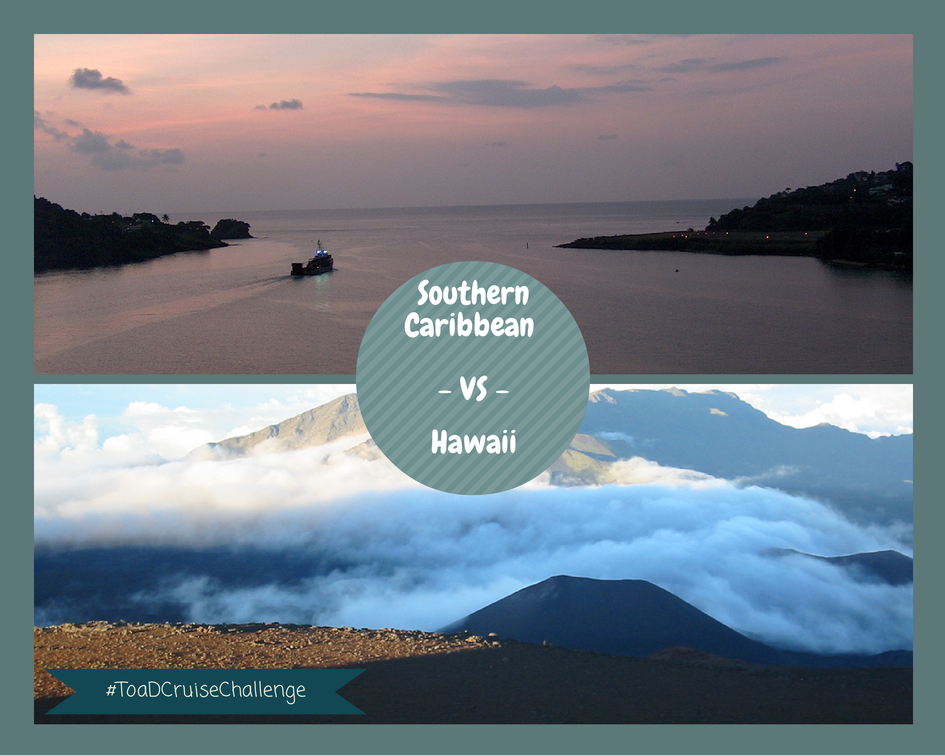 There are two types of cruises to experience Hawaii – Inter-island cruising or cruises from the mainland of North America.

Sailings that originate in Hawaii have two requirements by law.  They must either be operated by a US flagged ship or they must sail in specific foreign ports. If the sailing starts and ends at the same US port (closed loop cruise), the requirement is that a nearby foreign port be visited on the cruise.  This could be any port outside of the United States.  If the sailing starts or ends in a foreign port, there is no other requirement to stop in another foreign port.  You aren’t likely going to see a cruise starting and ending in a different US port as this requires the cruise to stop in a distant foreign port which is defined as a port outside of North America. 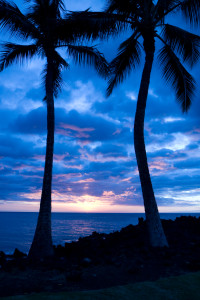 Most common cruises are the Norwegian Pride of America, which is a US flagged ship with 7 night Hawaiian sailings from Honolulu, sailings to or from Vancouver one way or roundtrip from San Diego, Los Angeles or San Francisco.

Advantages to starting from the mainland include the many sea days in each direction (though this can also be a disadvantage to those not looking for this).  One of the disadvantages though is that you will spend a bit less time in the ports in Hawaii.  If you only have time for a seven night cruise, you are not going to get there from the mainland.  Most cruises to or around Hawaii do stop at four islands at least. 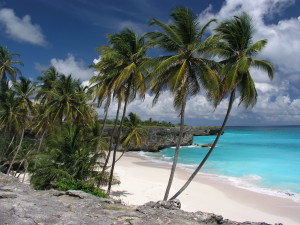 Southern Caribbean sailings also offer a challenge.  To get there from Florida, you either have very few ports of call or at least a 10 night itinerary.  You can have a seven night itinerary, but most of those sailings start from San Juan, Puerto Rico.  This may mean increased cost of airfare, no driving to the port option and longer flights, which may lead to the need for a pre-night.  I find though that the added benefits of what the Southern Caribbean offers to be worth it.

Islands considered to be Southern Caribbean can start as far north as Antigua, St. Lucia and St. Kitts and go as far south as Barbados, Curaçao and Aruba.  There is so much variety of things to do in the Southern Caribbean.  Snorkeling and diving are some of the highlights, but there is also a lot of history on the islands with many forts to explore.  On many of the islands you can tour various liquor factories, spice factories and other local goods.  When we go to Grenada this fall, we’ll take in a chocolate factory as well as a rum manufacturer.

Here are some photos from other trips to the Southern Caribbean. 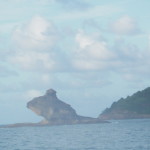 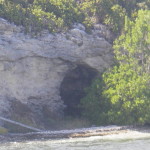 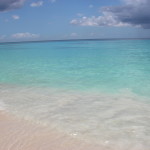 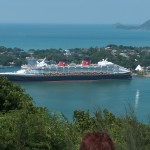 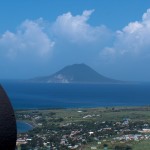 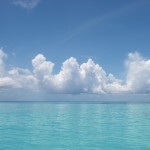 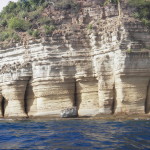 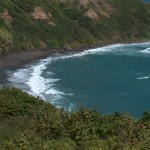 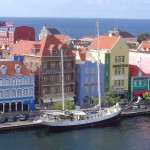 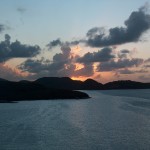 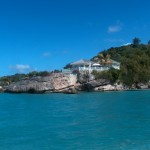 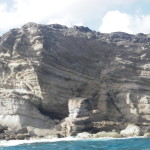 Which one do you pick for today to meet up in the finals?